Due to unforeseen circumstances the quarterly Latin Mass due to be held at All Saints, Wardour Castle on Saturday 21 February 2015 at 11.00am has had to be cancelled.
Any inconvenience is regretted.

Father Alexander Redman celebrated a sung Mass on the Feast of the Purification of the Blessed Virgin Mary (Candlemas) at Our Lady of the Immaculate Conception Catholic Church in Devizes on Monday, 2nd Feb '15.


The Mass was very well attended, there were over forty people in the Church.  The Rupert Bevan singers provided the music which was wonderfully spiritually uplifting.  Father Alexander in his homily spoke about how the Purification of Mary was not because she was considered to be unclean after giving birth but quite the opposite as giving birth to new life involves the divinity of God.  The purification was to mark the change from the divine back to a more earthly nature, rather like when the chalice is purified after Communion.


After the Mass refreshments were provided in the Narthex which gave an opportunity for people to get together, many having come from the outer reaches of the Clifton Diocese. 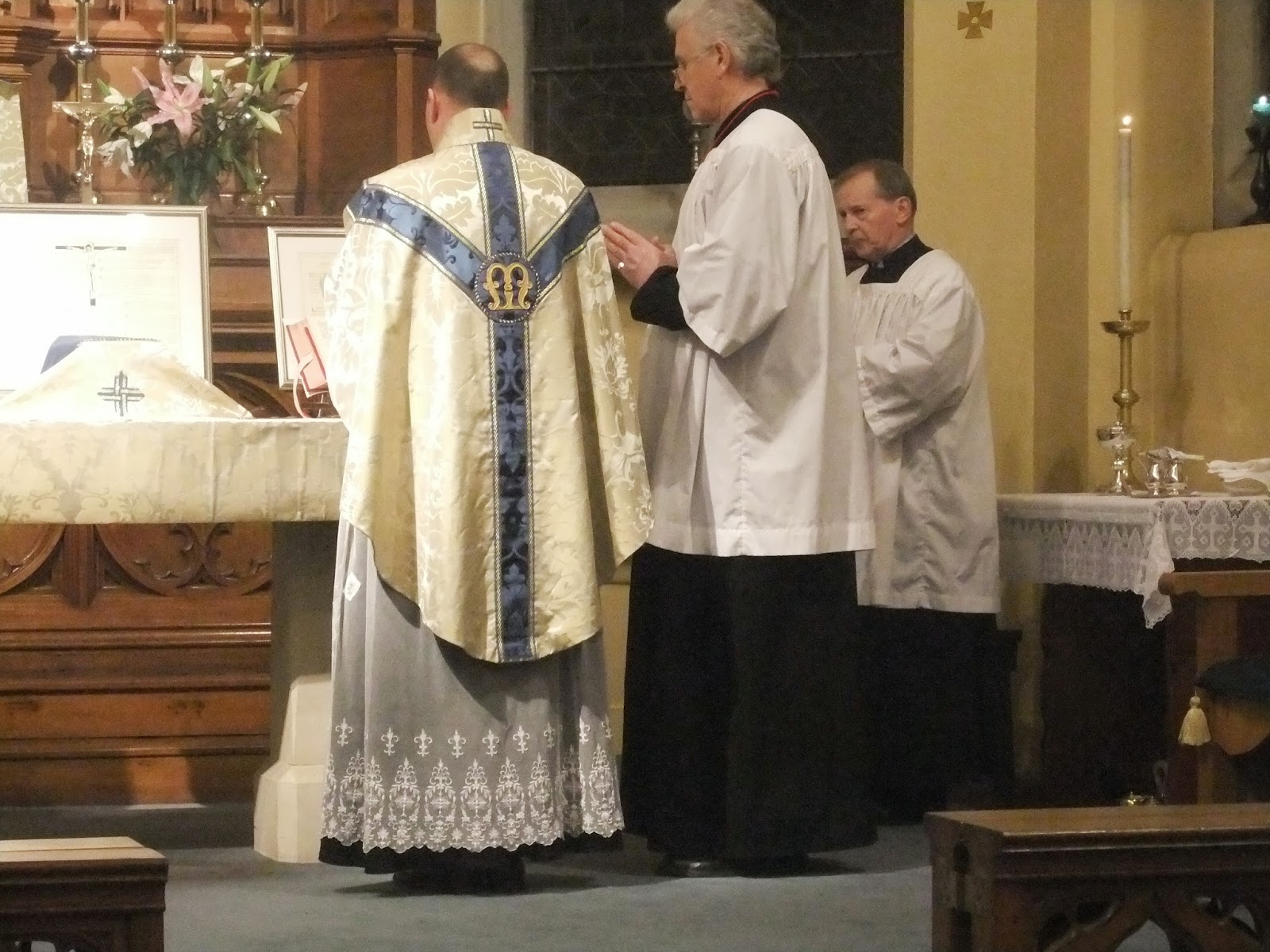 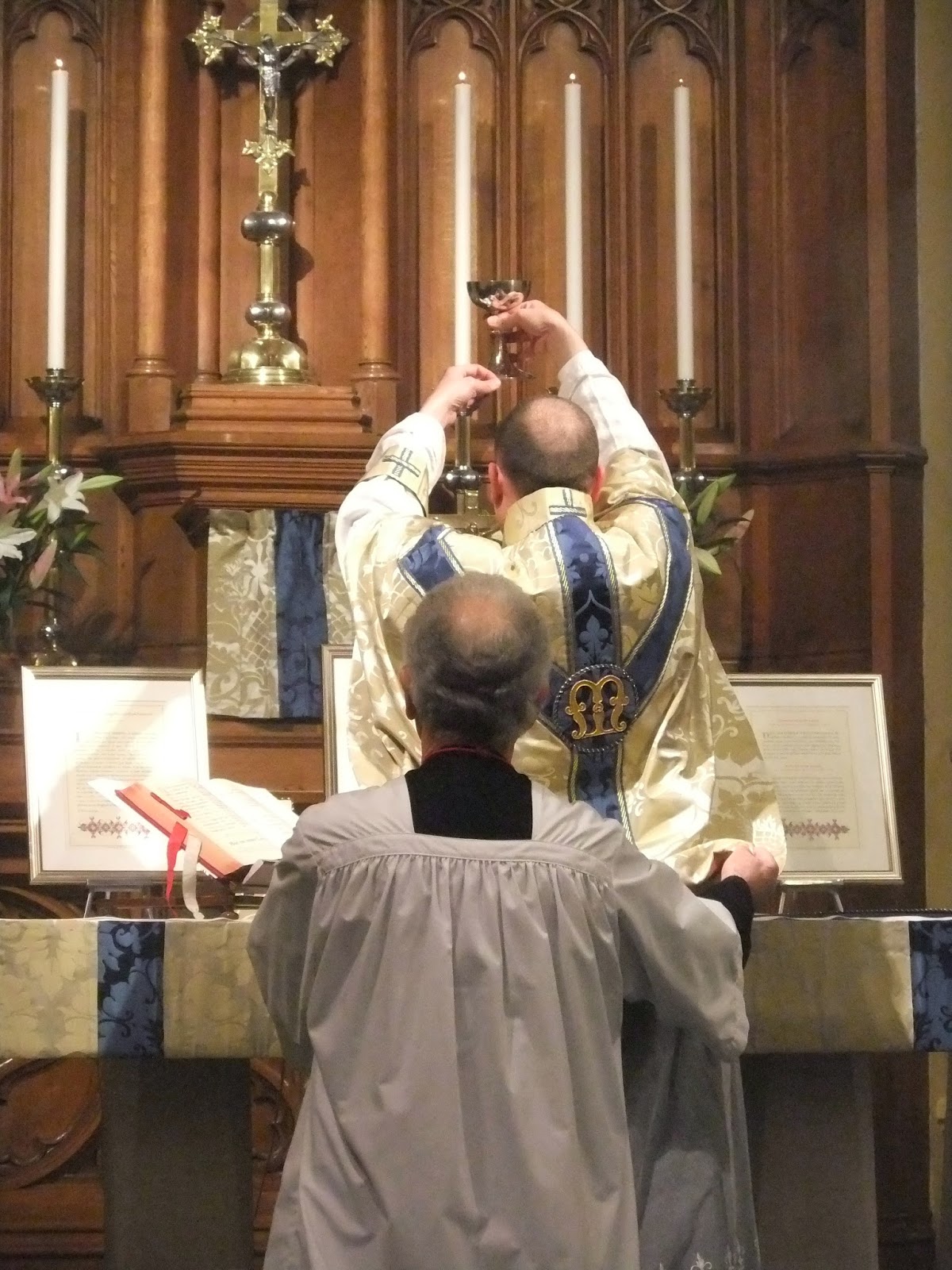 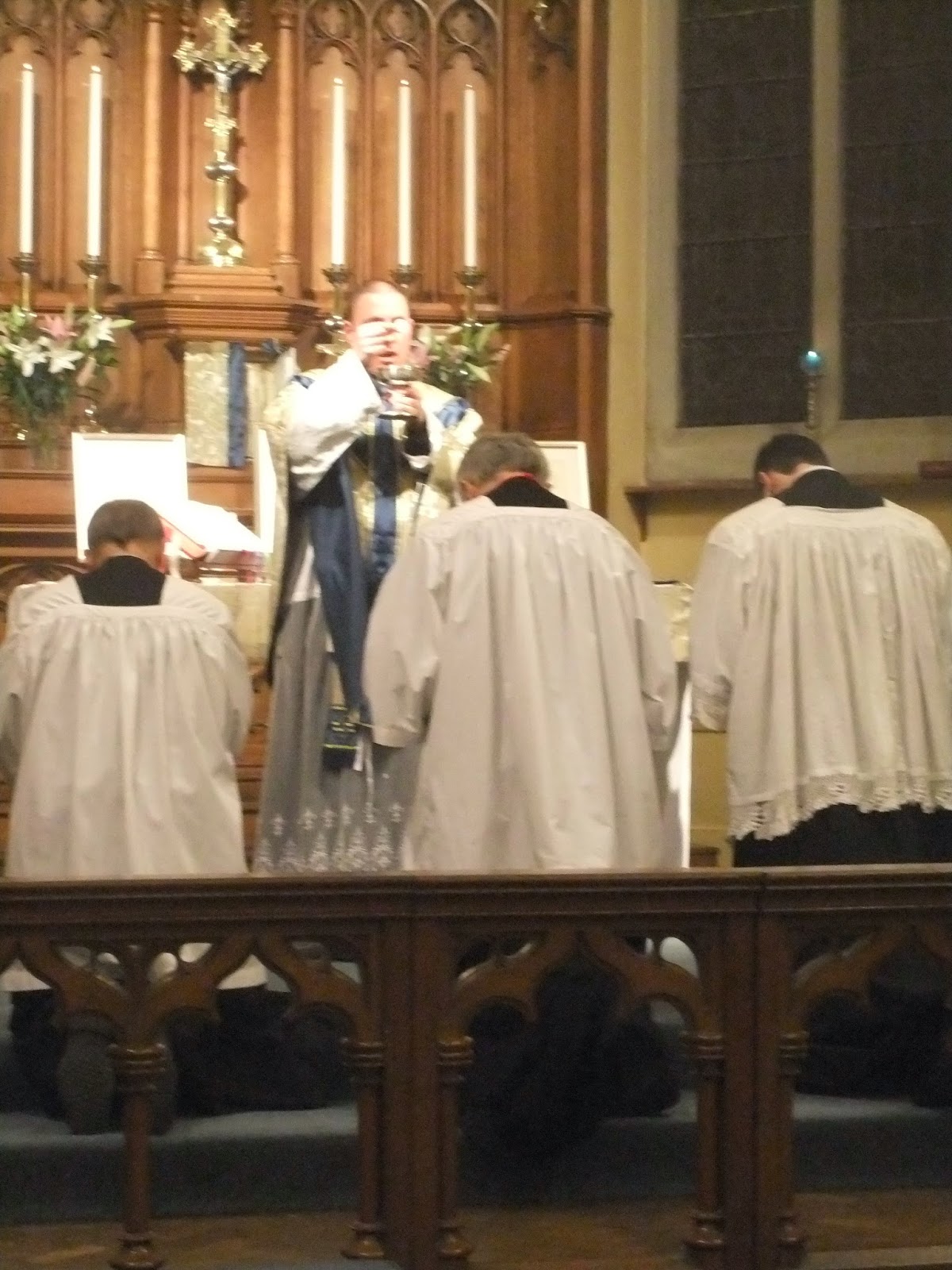 Email ThisBlogThis!Share to TwitterShare to FacebookShare to Pinterest
Labels: Candlemas, Devizes, Latin Mass
Newer Posts Older Posts Home
Subscribe to: Posts (Atom)
Welcome to the information blog about traditional Catholicism in the Diocese of Clifton. We hope to provide basic information about the Masses available in our Diocese, and posts on Catholic history and culture in this area.
If you want any more information, please do contact us at clifton@lms.org.uk.